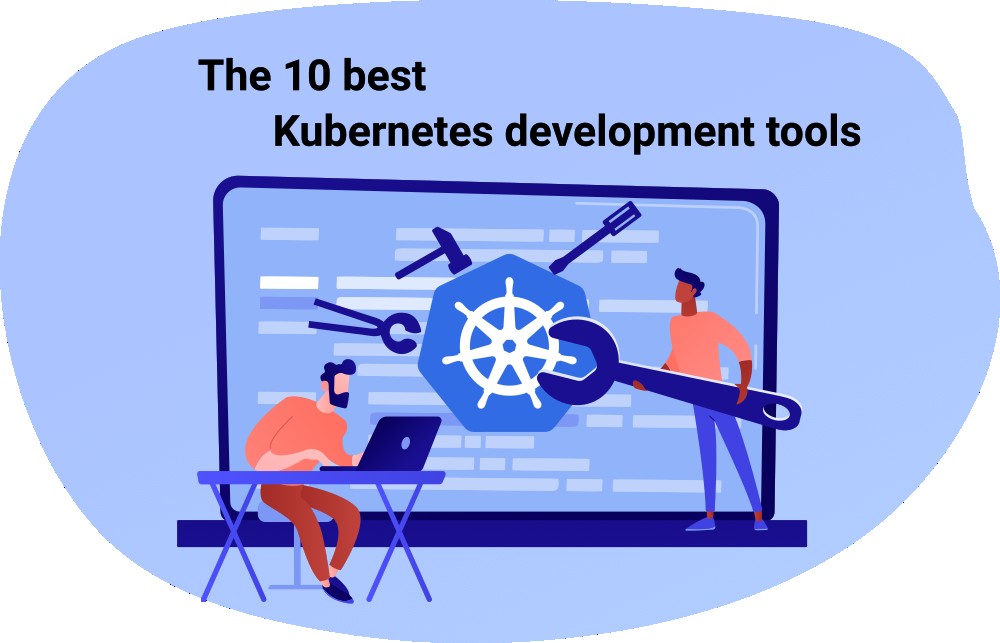 This article is part of a multi-part series about Kubernetes development tools:

The increasing complexity of Kubernetes has made software development more difficult. To me, it seems that developing and debugging Kubernetes-based apps is an afterthought by the makers of Kubernetes. Kubernetes is designed to be a production system: it expects to be given production-ready OCI images, discouraging that you modify running containers.

In practice, production-ready software does not fall from the sky. To support you during your daily development and debugging tasks, I examine three categories of tools or problems:

I’m not going into too great details for each of the presented tools. This article is more of an overview to get you started.

To keep the differences between the development and production environment small, you should make the environments as similar as possible, which means that you should at least test your current code state in a Kubernetes cluster (vs. running it in a completely different set up, e.g. Docker-compose). This could be a remote staging or development cluster offered by your organization, or a local Kubernetes cluster, which I discussed in the first article of this series.

The term development iteration cycle refers to the time it takes between changing a line of code, and running it inside a container, in a pod, in the cluster. The manual approach, where you first build a new image (with a new tag), then update the referenced image in the Deployment or StatefulSet, would be very slow. Fortunately, there are a few tools to support you:

A note about hot reloading

While Kubernetes development tools like DevSpace, Tilt or Skaffold have the option to synchronize code into your running containers, they do not automatically configure hot reloading of your app. You still need to know how to enable hot reloading in your chosen programming language or runtime, and instruct DevSpace/etc. to overwrite the start command of the container, to enable the hot reloading mode.

Debugging with a debugger

A big disadvantage of working in Kubernetes (over local / native development) is that you cannot easily debug containerized code with a debugger. Fortunately, it is possible to use debuggers using remote debugging, but you will have to find a concrete solution that works for your programming language and the IDE or debugger of your choice.

Generally speaking, remote debugging is split into two components: the server and the client. There are two approaches for establishing the connection between them:

Sometimes things start going wrong in production, and you need to find the culprit fast. These tools have your back:

There are many more tools that make developing applications for Kubernetes easier:

With the help of the Kubernetes development tools mentioned in this article, you can greatly simplify your development workflow for applications running in a Kubernetes cluster. However, you should expect a steep learning curve, initially, while you experiment with all the tools and get them to work. Make sure to consult your team, because everyone should be comfortable with your chosen tool stack.

Which Kubernetes-related development tools do you use? Let me know in the comments!