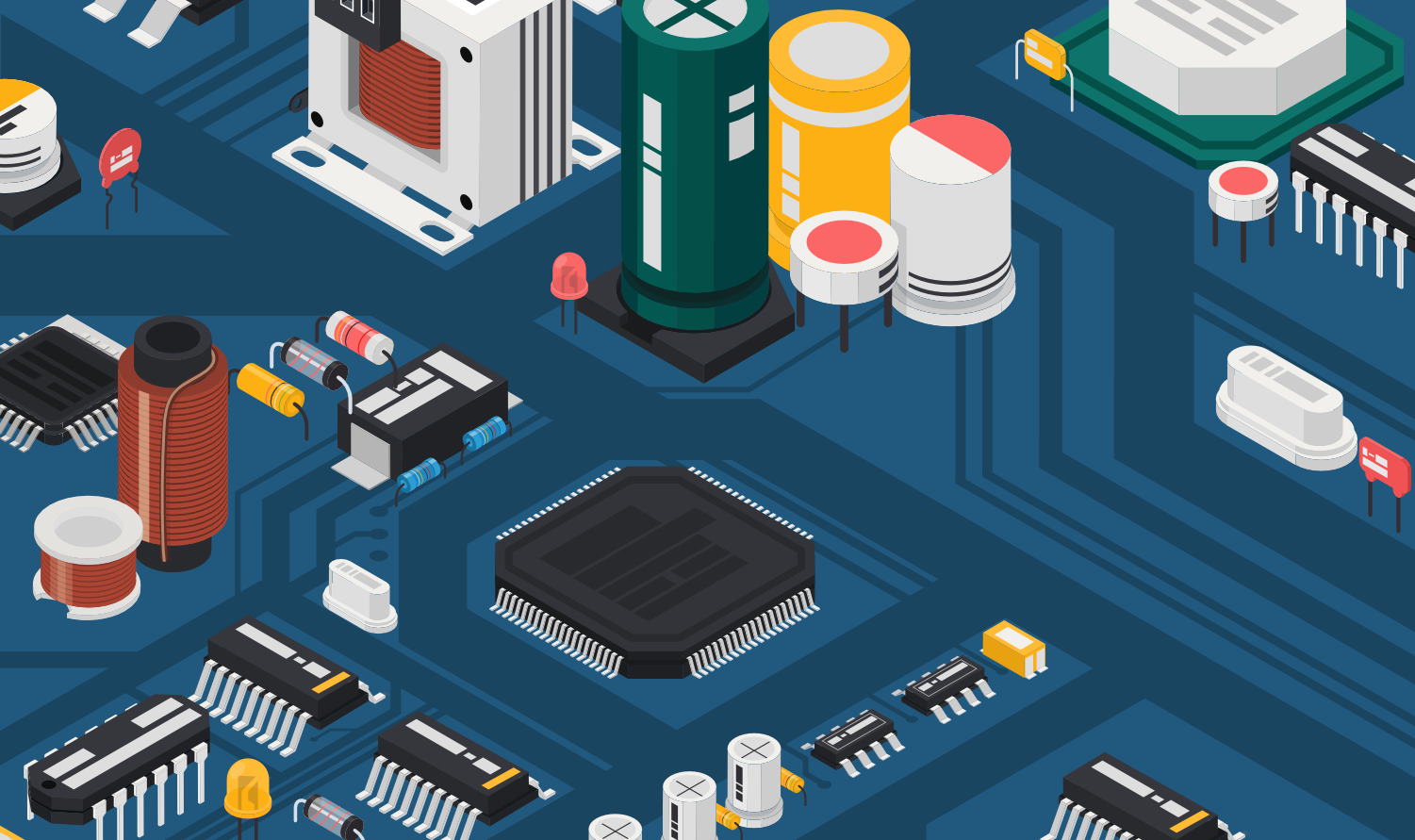 The micro:bit is a microcomputer programmable in C/C++, TypeScript and Python. This article discusses hard- and software capabilities and limitations of the micro:bit. Software developers not yet familiar with the device will get a first orientation on how to get started with each programming language, together with Dos and Don’ts I learnt from first-hand experience.

Occasionally a developer of mobile apps or desktop software will start a project that involves microcomputers. Such devices are small and can easily be attached to other objects. There are hundreds of different project ideas that could be implemented with such devices. Often, you’ll solder other hardware sensors and actors to the microcomputer, like potentiometers, LEDs, switches or speakers. For such projects, connecting a full-blown computer, laptop or even a Raspberry Pi would be overkill, due to their size and power requirements. You may have heard of microcomputers, like Arduino UNO. The micro:bit is a more recent development, created by BBC in 2015. It is ideally suited for electronic crafts projects, because it is cheap (~15€), small (4 x 5 cm) and light-weight (5 grams). It can be powered over USB or 2xAAA batteries, consuming very little power (5-30 mW). Aside from a programmable CPU, it comes with a number of sensors and actors:

The details about the micro:bit’s hardware are found here. Watch out, there are two different hardware revisions, 1.3 and 1.5. You can differentiate them by checking whether the printed compass and accelerometer labels on your micro:bit point to two distinct chips (version 1.3) or to a single chip (version 1.5).

Before you buy a micro:bit, there are a few limitations to keep in mind:

Developing on the micro:bit

When I started developing for the micro:bit, the first question was: which languages can I use and what libraries already exist to make my life easier? To summarize, you can use the following languages:

With C/C++ and TypeScript, code is compiled to native code. When using MicroPython, the code editor produces a “hex” file which contains both the MicroPython run-time (as native code), your own (compiled) code and the source code as text. That hex file is then flashed to the device, which works in one of two ways. Either you save the hex file on the micro:bit, which is detected as mass-storage device when connected to your machine via USB. Or the editor flashes it to the device directly. The latter is only possible if you use a web editor in Chrome which supports WebUSB, or when using an offline editor.

In general, I recommend TypeScript or MicroPython. They come with libraries to access nice, high-level functionality, such as:

I’ll now go into the details of each language.

There are several IDEs to choose from when developing in C/C++:

I’m not an embedded developer and have not tried these IDEs myself. However, the provided links should point you in the right direction.

I recommend the web editor MakeCode by Microsoft, which runs entirely in the browser. It offers code auto-complete and shows doc-strings of all library APIs. Although there is a stand-alone Windows app of MakeCode, I found it easier to just use the web editor. Make sure to use Chrome, which offers WebUSB. This will give you the exact same capabilities as the stand-alone MakeCode app: automatic flashing (no need to save a hex file every time you compile), and inspection of the serial console (and visualization of its values). After you have opened or create a project in the editor, click on the cog wheel icon in the top right, then click “Pair device”, and follow the instructions.

The MakeCode editor allows for a visual programming mode using blocks, or to code in TypeScript. MakeCode uses a simplified dialect of TypeScript, whose limitations and details are documented here. The representations (blocks vs. code) can be toggled using the slider at the top. Note that the MakeCode GUI label is incorrect: it displays “JavaScript”, where it should say “TypeScript”.

Side effects when switching representations

Switching between TypeScript code and blocks is sometimes buggy and may discard important information, such as the order of statements. Also, some features, such as defining your own TypeScript classes, are not supported by the blocks. If you only want to develop in TypeScript anyway, there is a trick to avoid that you accidentally lose code changes. Open the “Explorer” box on the left and remove the “main.blocks” element – now you can no longer switch back to the visual blocks representation.

Some APIs, like accessing Bluetooth, are not enabled by default, because not every projects needs them, but their code consumes valuable memory. These APIs are encapsulated in so-called extension modules, which you need to add explicitly. Examples include BLE (Bluetooth) functionality, or working with LED strips (neopixel). Click on “cog wheel (top right) → Extensions” to select and add such an extension module to your project. To remove an extension module again, click on the Explorer box and then click the corresponding trash icon.

The micro:bit-specific APIs of MicroPython are documented here. You’ll find more technical details about MicroPython here. It explains why Bluetooth is not available (due to memory limits), and that the generated hex file also contains a clear-text form of your source-code. You can verify this by dragging a hex file from the micro:bit mass storage device into the MicroPython web editor, which will reveal the source code.

There are several editors you can use, which have advantages and disadvantages:

A few notes for the editors:

All editors offer access to the serial console, also referred to as REPL. The REPL shows printed output, but becomes interactive (s.t. you can evaluate Python code at run-time) in the following scenarios:

Note: in case you don’t see any output of your print() statements after you opened the REPL, you may have to press CTRL+D (while the REPL has keyboard focus) to show the output. This soft-resets the micro:bit, restarting your program.

The firmware you can download from here is used to update the DAPLink software. This software runs on a separate chip and provides the USB mass-storage controller, the console / serial device (to read things you print() in your code on your computer) and a HID device that can be used by debuggers like GDB. See here for more details.

The DAPLink firmware only needs to be updated when certain aspects of the USB connection require you to do so. For instance, the WebUSB functionality of the Chrome browser requires a newer DAPLink firmware. WebUSB allows you to flash MicroPython or TypeScript code from the web editor to the device directly.

For timing-critical applications, make sure you measure how long computations (code paths) take. Don’t blindly believe the documentation. For instance, in TypeScript, basic.pause(1) does not take 1 ms, but of sometimes more than 5 ms. You can use control.waitMicros() instead, but note that it may sleep shorter than the duration you specified!

Developing for the micro:bit is easy, thanks to mature web-based IDEs that require no installation, supporting programming languages like TypeScript or MicroPython. Your software development skills will transfer quickly to these modern languages, making development a breeze – compared to how things were done just a decade ago, writing software in C for an Arduino board. If you’re not sure whether to invest, try out the MakeCode editor first, and simulate sensor values and buttons.

2 thoughts on “An introduction to the micro:bit for software developers”