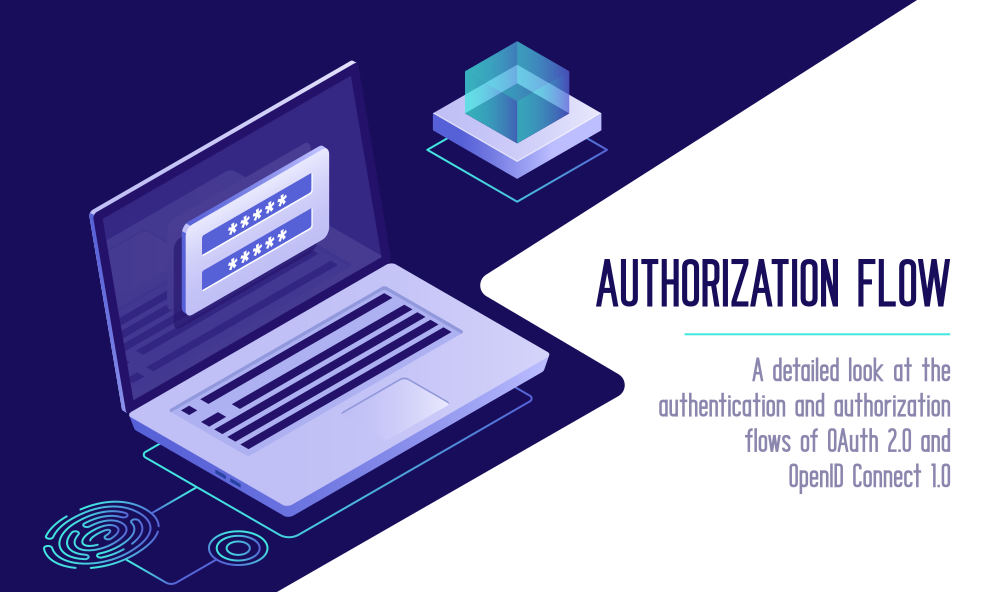 If you develop an application, e.g. a mobile or web app, common problems are user authentication and authorization. The former identifies a user (and is sometimes also called SSO or Single-Sign-On), the latter specifies the permissions the user has within your app.

In the recent years, the protocols called OAuth 2.0 and OpenID Connect 1.0 (OIDC) have become extremely popular and wide-spread, solving both problems. Hundreds of providers have emerged, including Google, Microsoft, Facebook, Twitter, etc. This lets you offer “Sign in with <provider>” buttons, as shown in the image below:

This has a number of advantages:

To integrate OAuth and OIDC into your app, you first need a thorough understanding of the protocols. While there are a lot of (sometimes contradicting) articles on the Internet, I recommend that you take an hour of your time and watch this YouTube video instead. The presenter, Nate Barbettini, explains the concepts exceptionally well, starting from a high-level (less technical) overview of the authorization flow (as seen from the user’s and app backend’s perspective), down to a very technical low-level perspective.

The remainder of this article is my summary of notes, which saves me (and you) from having to watch Nate’s video a second time, in case you forgot some of the details.

The use case OAuth was originally invented for is delegated authorization. As an example, suppose the (web) app you develop (called myapp) needs access to resources managed by a third party service (e.g. Google). For instance, the resource type could be your phone contacts stored in your Google account. Without OAuth, there wouldn’t be a good, standardized approach to give myapp only access to your contacts, while denying access to all other resources the third party provider stores for you (e.g. your emails or calendars). With OAuth, the third party service defines many different, fine-grained permissions (called scopes in OAuth-speak). In an authorization flow (explained below), myapp requests only those permissions it needs, and myapp never needs to know the user’s password for the third party service.

Today, many applications just need authentication, not authorization. OAuth, which was built for fine-grained authorization, is “abused” to do authentication. Your app requests from the third party service only the type of resource that identifies you, e.g. your GMail email address, or the user ID that is unique within that third party service. Because the names of the resources (scopes) for identification were not standardized in OAuth, OpenID Connect (OIDC) was invented. It is a thin layer on top of OAuth that standardizes these resources (more details below).

The following image illustrates the authorization flow for grant type = code. Click on the image to enlarge it.

The flow follows these numbered steps:

Front vs. back channel

As an application developer, you need to do perform a few preparation steps before you can make use of OAuth 2.0 authorization (or OIDC authentication):

OpenID 2.0 is deprecated, use OpenID Connect 1.0 instead, which is the successor of Open ID 2.0.
As you can see, the OpenID folks have similar “talents” when it comes to naming and versioning as most phone manufacturers…

OIDC is a thin layer on top of OAuth that standardizes a scope (openid) and changes a few details of the OAuth authorization flow, to turn it into an authentication flow.

OIDC adds a bunch of terminology, including the definition of synonyms, most notably:

OIDC makes use of the basic OAuth auth flow, and just makes a few minor modifications. If grant type = code, the modifications are:

If you want to dig deeper in the material, I recommend the following resources:

Finally, you should usually not attempt to implement the authentication/authorization flow yourself. Most of the time, someone already dedicated a library that solves the problem, and ensures that all steps are done correctly – including (cryptographic) verification of the exchanged data.