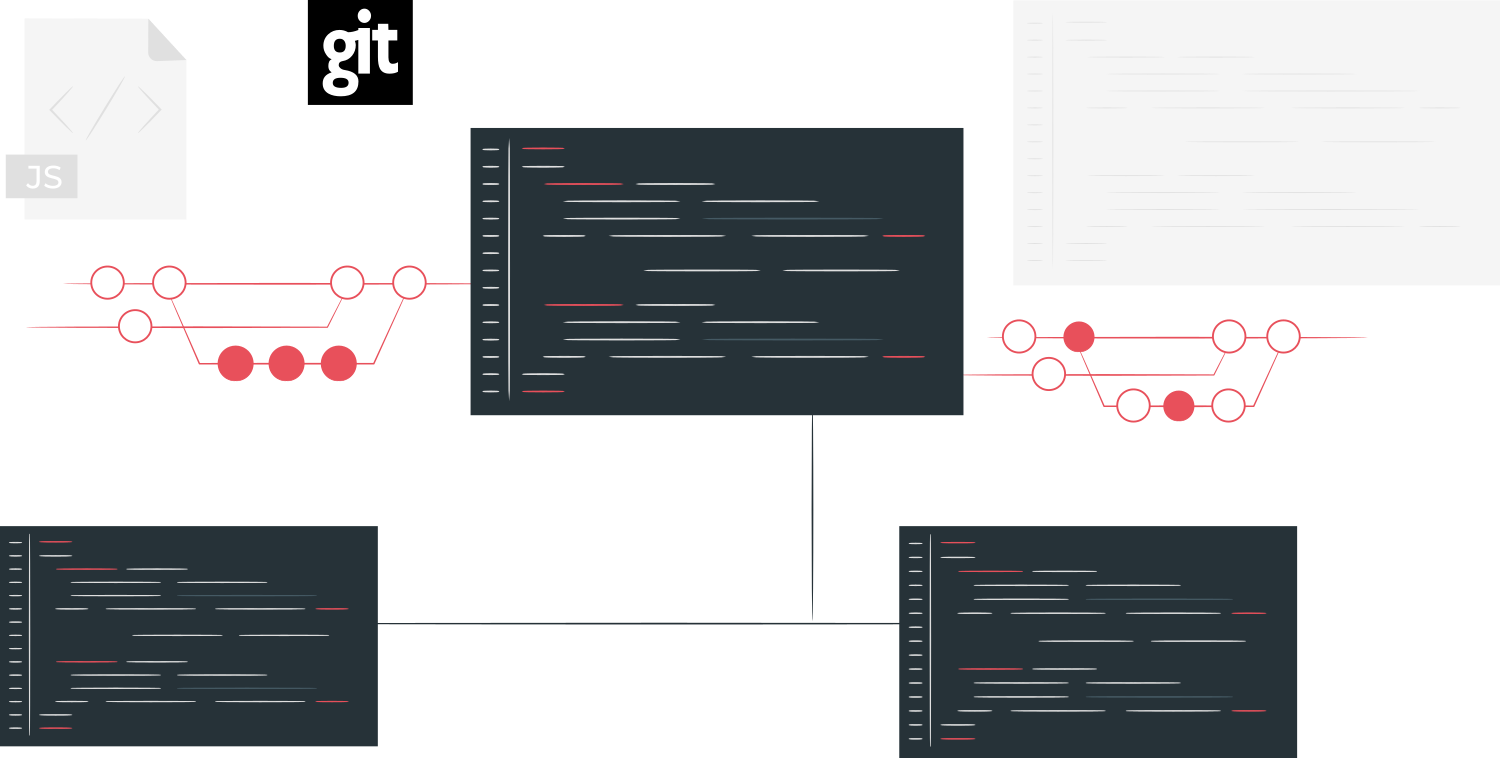 Git allows a repository to include other Git repositories as submodules. However, the submodules mechanism is complicating several workflows that are usually straightforward, like committing or checking out changes. This Git submodule tutorial explains the concept of submodules and helps you navigate the most important workflows. All steps and commands are demonstrated by example, using a typical use-case for submodules: a client/server architecture.

Git submodules allow you to include a Git repository within another Git repository, by reference. A common use-case is shared code. Suppose you write an application using the client-server architecture. The client serializes data which is deserialized by the server. Both client and server need access to the data models. However, you don’t want to duplicate the model code to both repositories. With Git submodules, you can create a separate repository named common that contains the models and other common code, and reference it in your client and server repository.

While Git submodules provide a powerful mechanism to structure your repositories and avoid code duplication, there are caveats! Submodules make checking out and committing code more complex and error-prone.

In this article I’ll try to make the concepts and commands as clear as possible, and also provide a few tips specific to the Git interface of JetBrains IDEs (e.g. PyCharm).

Let’s consider the following graphical illustration of the example I presented in the Introduction section.

Creating a submodule (for the first time)

The following steps illustrate how to create a submodule, reference it from a parent repository, and commit and push the changes. The steps are oriented towards the client/server/common example I introduced above. If you are doing this for the very first time, I recommend you practice these steps on a toy project. Also practice the other steps (adopting submodules, etc., see below).

Adopting a submodule (done by your teammates)

For users of JetBrains’ IDEs

Make sure to close and re-open the project after performing the above steps. You should see both the parent and submodule repositories in the Settings → Version Control window.

JetBrains IDEs show an indicator for the currently checked out commit (or branch name) in the bottom right corner. This indicator is actually context-aware. It will change, depending on which file you have opened. If the file is from the a submodule, it indicates the current commit hash (or branch name / tag) of that submodule.

In our client-server scenario, you will typically open the parent Git repositories in your IDE – not the submodule. One of the caveats of Git submodules is that all the files you see in the file manager (or IDE) will appear as if they belonged to the parent Git repository – even though some of them belong to submodules. If you change files of a submodule, git status (run in the parent repository) won’t detect them. The command’s output will only show you that the virtual src/common file has changed, but won’t list the specific files that changed in the common repository.

To avoid that you forget or overlook such changes, I recommend that you either use the command
git submodule foreach git status
or to use a graphical tool that is aware of multiple repositories at once. The JetBrains IDEs are an example. You can configure the commit and log window to graphically group the detected changed files by repository. This makes it easier to identify which repository is affected by each file change. The image sequence below explains how to activate this group by repository feature.

Let’s assume you did change files of a submodule. To commit the changes, follow these steps:

In case everything worked, now is a good time to also update your other parent repositories. For instance, if you had changed your server repository with the above instructions, you would now..

Before I conclude, here are a few tips when working with Git submodules:

With the tips given in this article, you should be able to navigate the depths and pitfalls of Git submodules. Nevertheless, submodules make many Git workflows more complicated. If possible, consider other dependency mechanisms instead.